What whiskey do you serve for Christmas spirit?

Yes, it undeniably sounds like the start of a desperate sales pitch to empty the warehouse, but if we just forget our well-meaning (and quite obvious) intentions for a moment, then let's experimentally consider the possibility of serving a dram for Christmas food.

The starter is brought in

The first serving of the evening seems to be a reasonably open affair. At this early stage, each family typically has their favorites, and they can range from gravad salmon on shaped bread to King-Crab a la Blomsterberg.

Here, most people will pull a white wine out of the fridge with enough acid as a counterweight. to the relatively obese marine animals. Whiskey in this phase calls for varieties that do not just mash over the animals' gentle nature.

For example, a few serious bids could be a triple-distilled Redbreast 12 Year Old, 40% (soft and slightly spicy with a long aftertaste) or a Glen Spey 12 Year Old , 43% (Flora & Fauna) (soft and aromatic with hints of honey and dried grass). But regardless of the bottle choice, it will definitely be a trial for the untried. 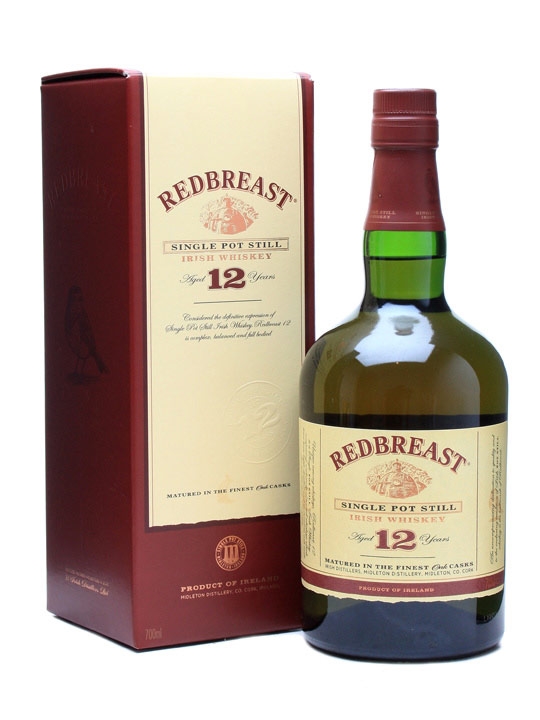 On to the heavy dishes

With the arrival of duck and roast pork, sweet potatoes, prunes, red cabbage, etc. is put in the oven for a gentleman's contest in taste impressions. Sweet mixes with salt, which mixes with duck fat, pork rind, umami and Christmas favorite spices; cumin, cinnamon, bay leaves and cloves. In the world of wine, you will automatically reach for something big and characterful with lots of tannins - a powerful Primitivo, a cask-aged Malbec or maybe a Syrah.

Now there is nothing in the way of combining products from both worlds, but let's for a while aim for the whiskey cabinet and rejoice that the choice has now become a little more grateful. As always, taste and pleasure are the supreme authority, but with the amount of fat and sugar on the table, there can be a point in staying away from the sweetest varieties. 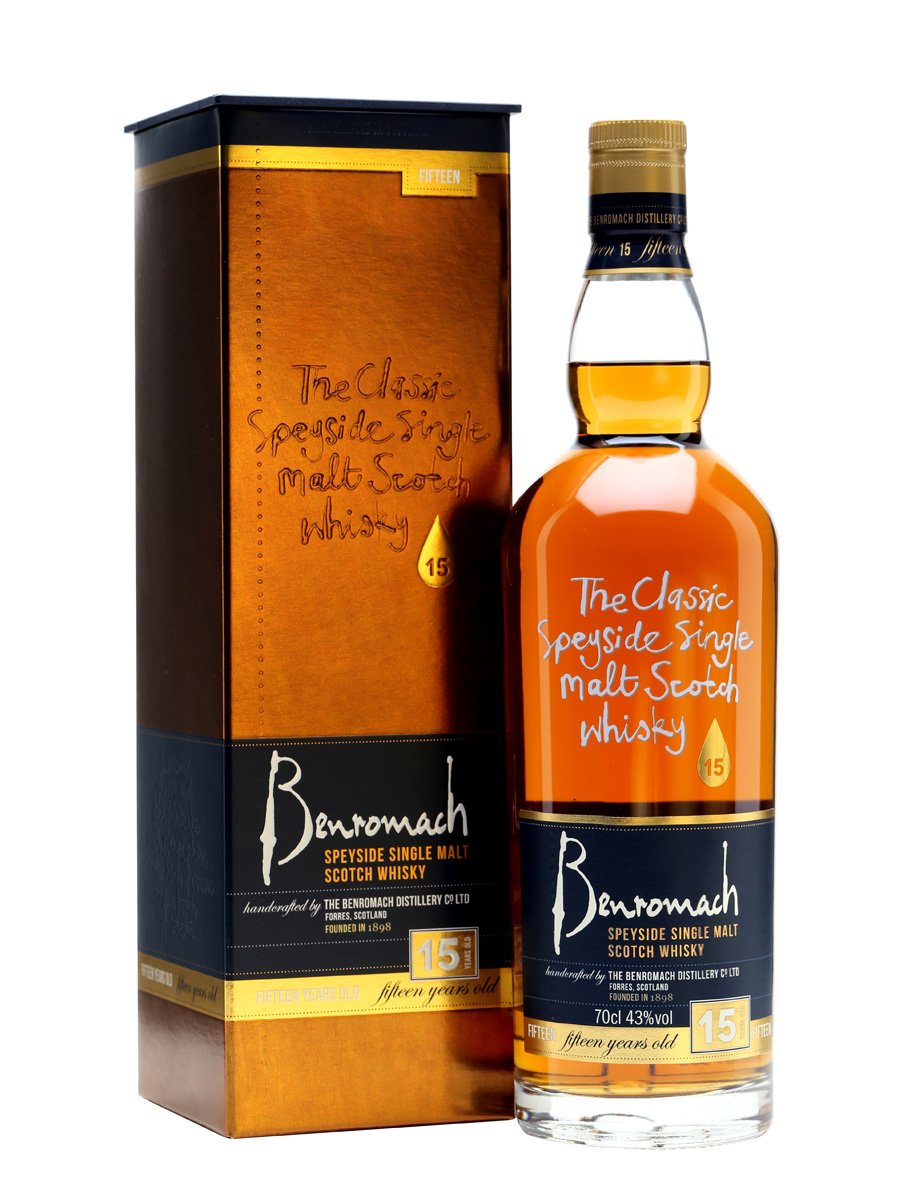 And now for the almond

While the main course is dominated by old acquaintances in forgivable varieties, the content of the dessert is close to being a national affair. Risalamande with cherry sauce is Danish cohesive force in envelope form, a ritual event that is often washed down with a good bottle of port wine or sherry.

Here the whiskey finds perhaps its most natural way to the Christmas table. Drammen's sweetness and in particular the sherry-ripened varieties seem like a sure winner in combination with the vanilla-sweet dessert. 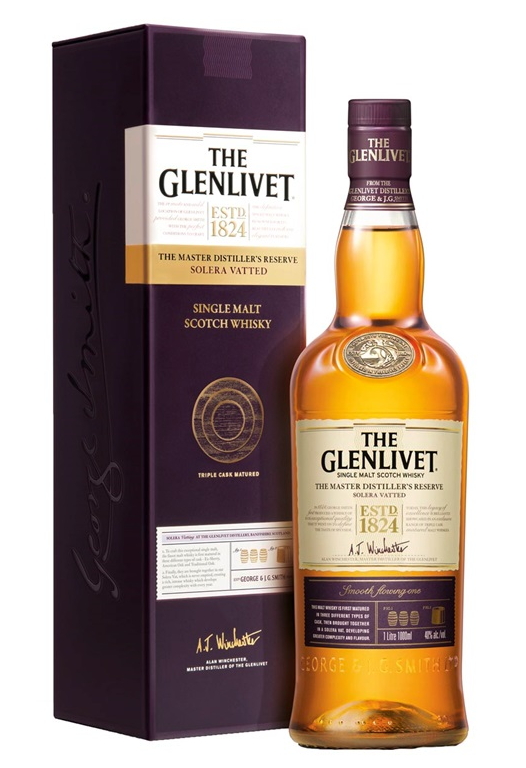 The food has been eaten, the dance is over and the gift rain has subsided. The coffee table is lined with vanilla wreaths, Anthon Berg's favorites and the family's very special interpretations of Christmas candy. Tradition prescribes whiskey liqueur, cognac or maybe even a dry sherry to pair with the latest delicacies.

Personally, this is where my nose longs for a good portion of smoke. It has been many years since the cigar box had its heyday on the coffee table, but smoke in the glass is thankfully still an acceptable propensity.

The producers from Islay offer and perhaps especially Lagavulin 16 Year Old, 43%, which from its fixed place on the supermarket shelf signals that it has long since won the hearts of the whiskey people (peat and smoke with hints of salt, apricot, anise and fine sweetness) Personally, I board our own Strathearn, Cask 035 from Thornæs - Selected series, which in contrast to Lagavulin's version is milder in its smoke, more intense and complex in the nose and mouth (soft with extra sweetness, orange, licorice root, long finish with mild fire pit). 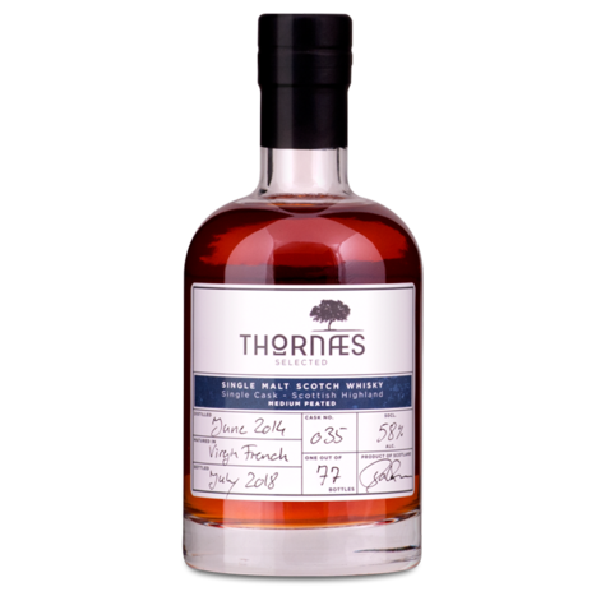 Thus tempered by the tones of Christmas and very good whiskey, there seems to be nothing to say but welcome, and may the Christmas table fall in the taste of the whole family (whiskey or not.

A short story about the red wine barrel