Reading now Tea-spooning: The industry's hand edge blow against unauthorized single malt
Share
PreviousNext
Last year we were extremely lucky and were allowed to visit the Tomintoul Distillery in Speyside. Here we came across a phenomenon that belongs to one of the industry's more obscure attempts to control the market. The phenomenon goes by the name "tea-spooning" and is in short about how to destroy - not to mention defile - an otherwise completely passable single malt whiskey.

It does sound quite unpleasant, but as always is there's an explanation for the madness. Tomintoul was built in the 1960s and unpolished whiskey industry.

From single to blend

What should you call it in Danish? Tea spooning sounds a bit like a sneaky party game, so let's say it the way it is: Tea spooning is what happens when someone opens a barrel of single malt whiskey and pours a few drops of whiskey into the cask of a other distillery. And wupti, suddenly single malt is no longer single, but rather a simple blend.

In today's market, single malt is far more valuable than a blended whiskey, so the question is why anyone in the industry can come up with that kind gak and jokes. It's like throwing money out the window, isn't it?

No it does not. Seen from the corner offices of the big manufacturers, it is the exact opposite. Tea-spooning is all about protecting values. 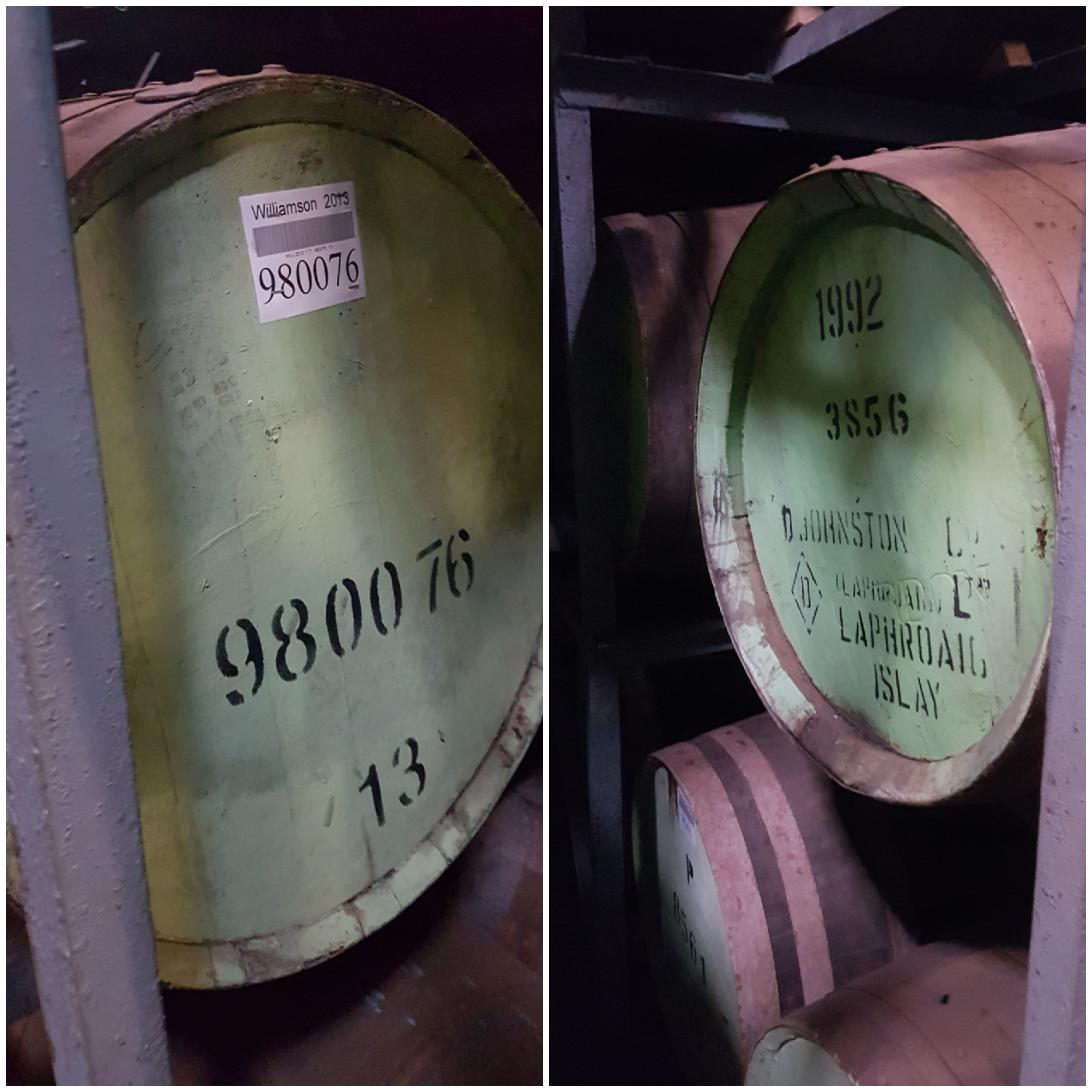 In the dish on the right is a single malt Laphroig from 1992. Just above. for lies a so-called "Williamson." However, you should not be confused by this. The Williamson cask also comes from Laphroig, but with a teaspoon of foreign whiskey.

For large spirits companies such as Diageo, Pernod Ricard and Beam Suntory, it is important to check the integrity and quality level of their brands. From time to time, barrels appear on the distilleries, which for one reason or another are unable to satisfy the Master Blender's sharp nose and taste buds. The content of the dish can be quite good, but simply not in relation to the parameters that apply to the distillery's products.

These dishes could be tempted to sell from to independent bottlers, for example, and it has been common practice for many years.

Long nose for the independent braves

From the producer's point of view, however, the problem is that the bottlers can claim to resell a genuine single malt Laphroig, Glenlivet or Springbanks, as long as the cask contains exclusively whiskey from the distillery in question. The sales talk is preferable to the owners, because it was NOT a dish they wanted to name. 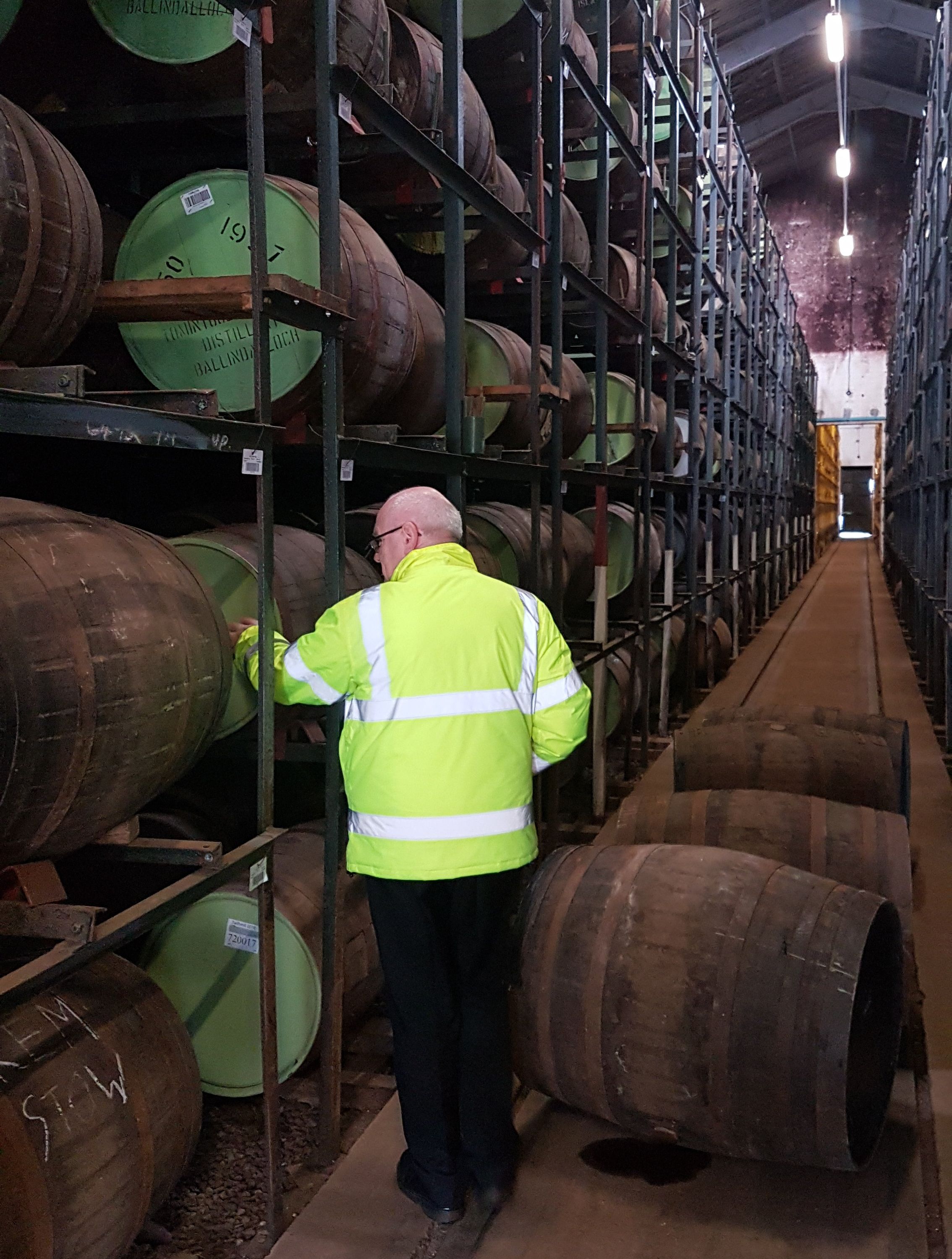 Distillery Director Robert Fleming has been in the whiskey industry since 1974 and each knows a nook in the distillery. Many thanks to the experienced director for an educational tour through Tomintoul's halls.

The solution is therefore to take some whiskey from another distillery in the circle of owners, and pour it on the dish so that the contents no longer exclusively from the same distillery. If the whiskey comes from several distilleries, you can no longer call it single malt. And thus others are cut off from diluting the brand's identity by, for example, selling Lagavulin with too little smoke or a Macallan that feels too light or dry.

In other words, it only takes one teaspoon to destroy a single malt fad. And the taps - they just have to call their bottles blends, even if they contain 99.9% single malt whiskey.

A new angle on the joys of the Christmas table